Election could simply put,the period and process in which electorate involved in selecting and choosing their representative through ballot papers and boxes,in various capacities and portfolio, before any election take place,there is usually what is called an electioneering process,which has to do with the internal democracy within political parties,who after their due registration with any body saddle with the responsibility of conducting election in any given nation's and country,

The parties involved sell their forms to their members who wish to vy for any position of it's choice, thereafter what follow is the conduct of primary election to determine who is qualified for such position,hereafter the party move further and draws their manifesto,which highlight it's program of action to be executed if eventually elected,

This is what took place,five months ago,in our dear country Nigeria,precisely in October last year 2018, eventually campaigning and sells of their manifesto kick started, in mid November same year 2018, a month ago after party primary election, till last week Thursday the 20th of February 2019, where it's feature prominently,the ruling party,all progress Congress (apc)the people Democratic Party (pdp) Social Democratic Party (sdp) and alliance Congress party of Nigeria (acpn) among others,

Right from the emergency of the former vice president as the presidential candidate of the peoples Democratic Party (pdp) Alhaji Atiku Abubakar, with its ruling party counterparts apc, Gen. Muhammadu Buhari rtd,who is the incumbent president of Nigeria,a lot of attention have been thrown in, taking into account that,this two people were together in the last general election that gave him (the general) victory and their pedigree of having rule in one time or the other of our dear nation, irrespective of other parties and their candidates.

Yesterday was the day, Nigerians trip out in mass to decide who governs and take charge of affairs of their dear nations Nigeria in the next coming four year,but before this there was a lot of research that were carried out in respect to the out come,which everyone is anxiously awaiting in a couple of hours from now, with some prediction in favor of the incumbent president especially domestic research,but majority of the foreign were in favor of the opposition,specifically the one, ran by the economic magazine and William associate,who predicted the general victory which came through,but this time around, is the former vice president, could their prediction and research come through this time around too, judging from the yesterday poll which are still being collated at varying and various centres across the country???

This question will soon be a thing of the past,and successfully answered after this collation exercise presently on going. 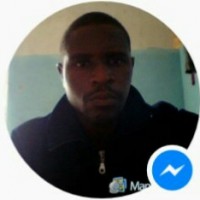 I am a professional content writer of all kinds, base in Ikeja Lagos Nigeria 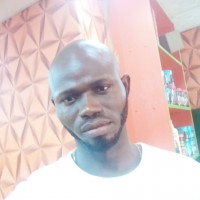 Design Is An ARTIFACT 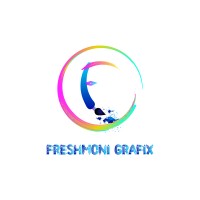 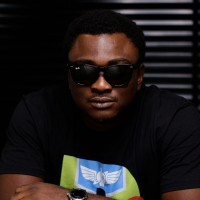 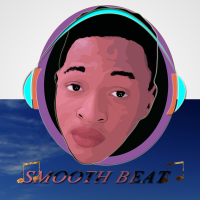 Fundamentals Of Becoming A Hacker

We are building the biggest community of creative and skilled people. Join us today to showcase your work and find new clients.